Get to Know: Chinese Crucifers

“Cruciferous vegetables are vegetables of the family Brassicaceae (also called Cruciferae). These vegetables are widely cultivated, with many genera, species, and cultivars being raised for food production such as cauliflower, cabbage, garden cress, bok choy, broccoli, brussels sprouts and similar green leaf vegetables. The family takes its alternate name (Cruciferae, New Latin for “cross-bearing”) from the shape of their flowers, whose four petals resemble a cross.”

Cruciferous vegetables are known for being crunchy, pungently flavoured, and holding up well to many cooking methods, including raw, steamed, boiled, fried, and roasted.

For those with low functioning thyroids, raw cruciferous vegetables have been shown to somewhat impede the absorption of iodine, contributing to further thyroid disruption and, potentially, goiter. Lightly cooking the vegetables removes this risk.

Feast your Eyes on our Asian Crucifer Collection

We’ve been dabbling in Asian produce for decades, and recently have ramped up our offerings of packed Asian crucifers for easy stir-fries, and other cooking applications. Look for them in your favourite produce aisle. In the meantime, feast your eyes on these totally gorgeous, totally Pin-able flat cabbage, napa cabbage, and bok choy posters. 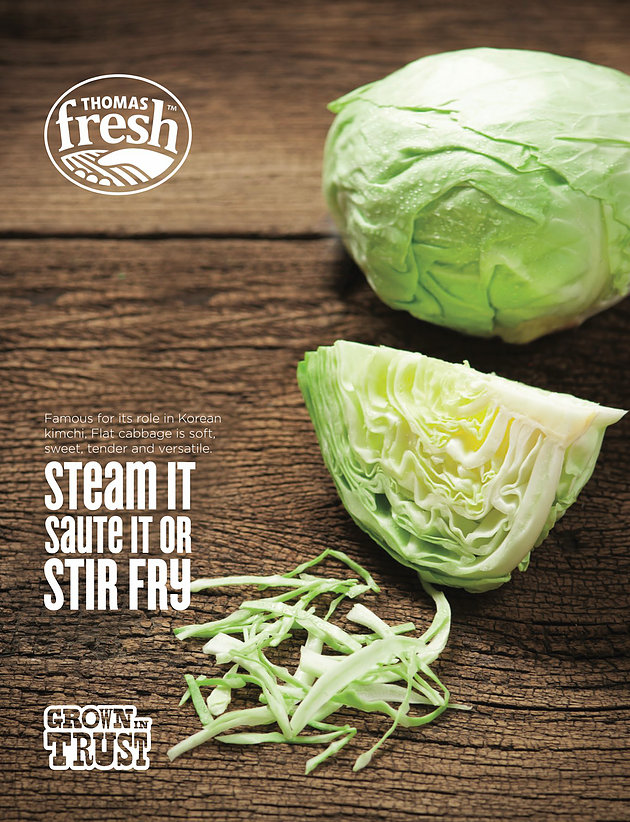 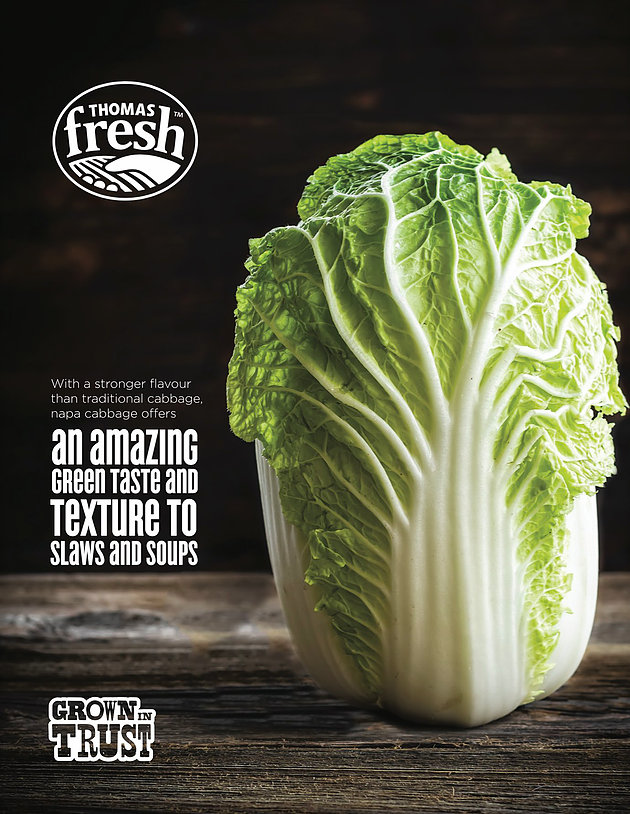 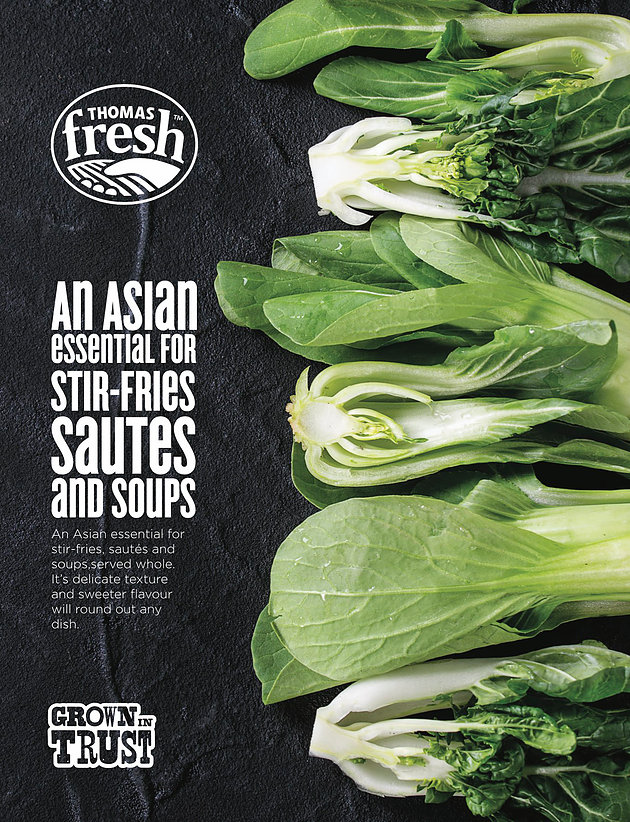 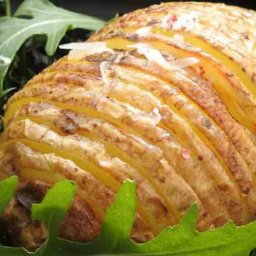 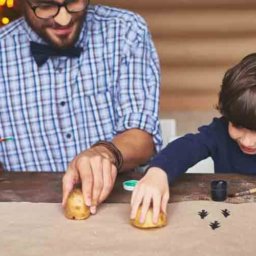 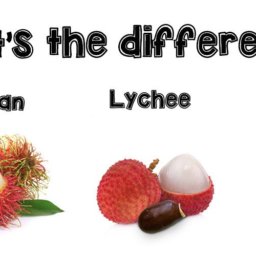 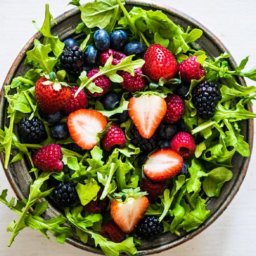 Arugula: Rocket Greens to Blast Off your Health (Infographic)
22 Jul 2016 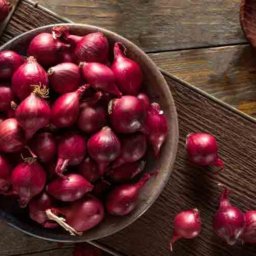 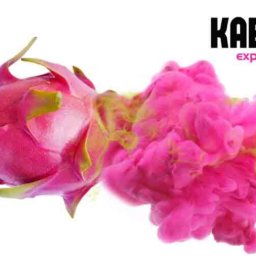 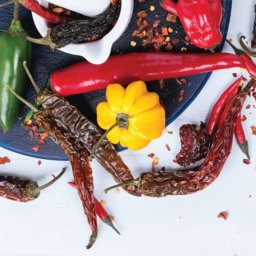 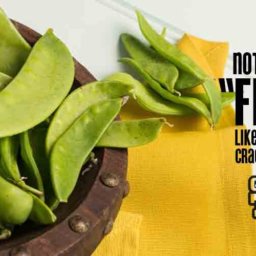 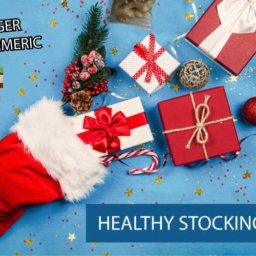 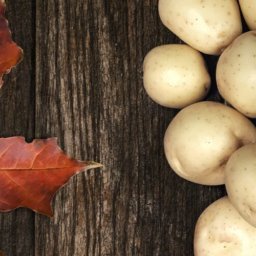 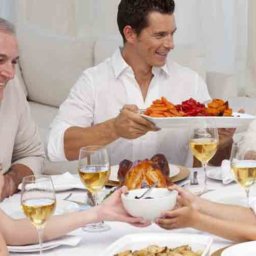 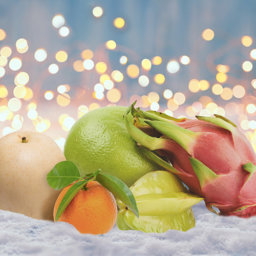